I’m catching up on all of the reading I’ve done so far this year, so I wanted to do a quick series of monthly recaps with my most-recommended books. Let’s start, as one does, with January: 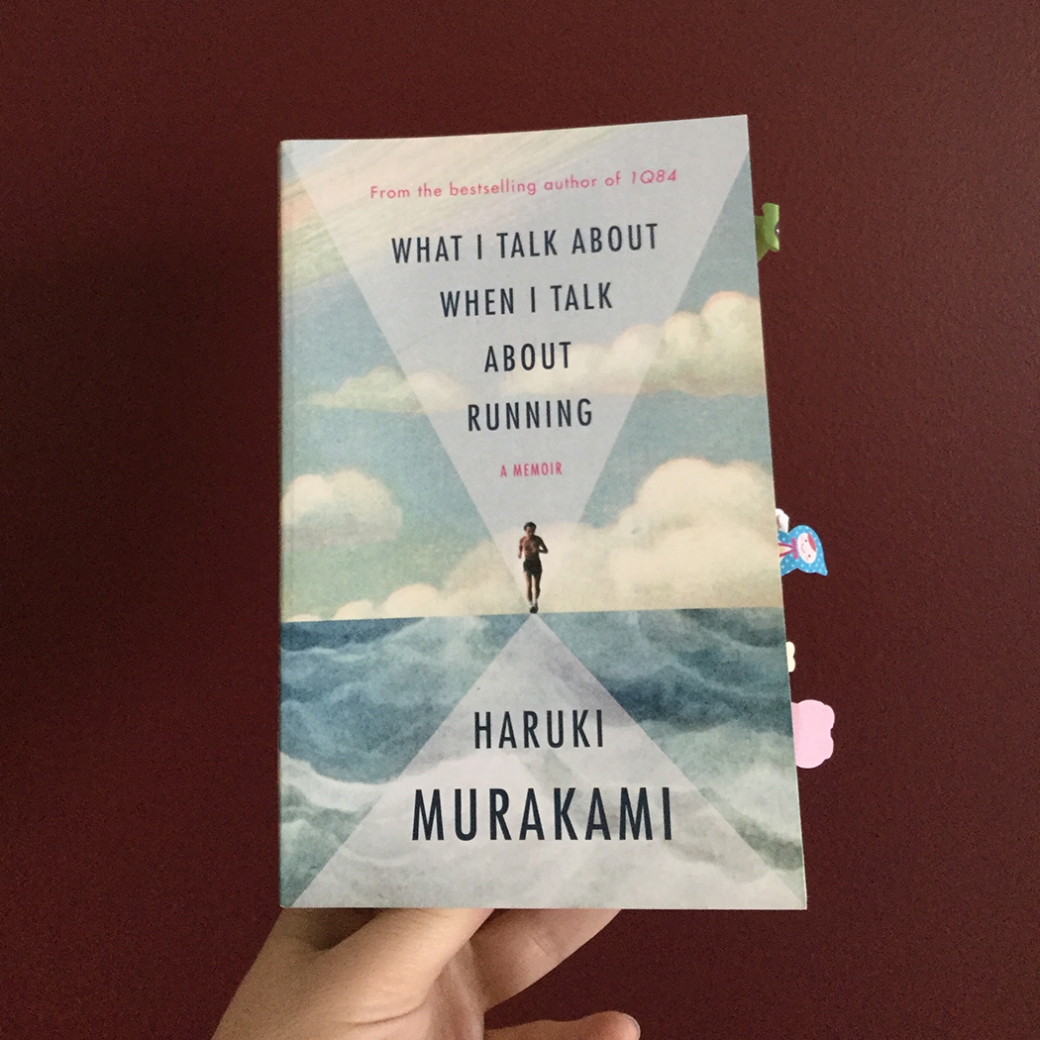 Haruki Murakami’s autobiographical reflections on his life as a runner quickly becomes a book more about writing, habit forming, and ageing than the initial subject of marathon training.

I wasn’t a huge fan of Norweigan Wood, and am trying to make my way through more of Murakami’s fiction, but I did really enjoy this book — probably because it had less to do with mystical women struggling beautifully with mental illness, and ordinary male protagonists loving them from afar while having sex with less desirable women.

Either way, if you haven’t read anything else by Murakami, or have had a hard time warming to his work, this is a good entry point. Funny, interesting, and a little melancholy — What I Talk About When I Talk About Running was a nice surprise.

I’m making my way through Ali Smith’s entire body of work and there aren’t any duds to be found so far, but Artful was something very different and very interesting.

Half a collection of Smith’s university lectures, half an open address to the memory of a dead partner, Artful is neither fully fiction nor non-fiction, but instead occupies a haunting liminal space between the two. It’s nearly impossible to describe except to say that many of its arguments are sparked by the 70s musical Oliver! — hence the name. 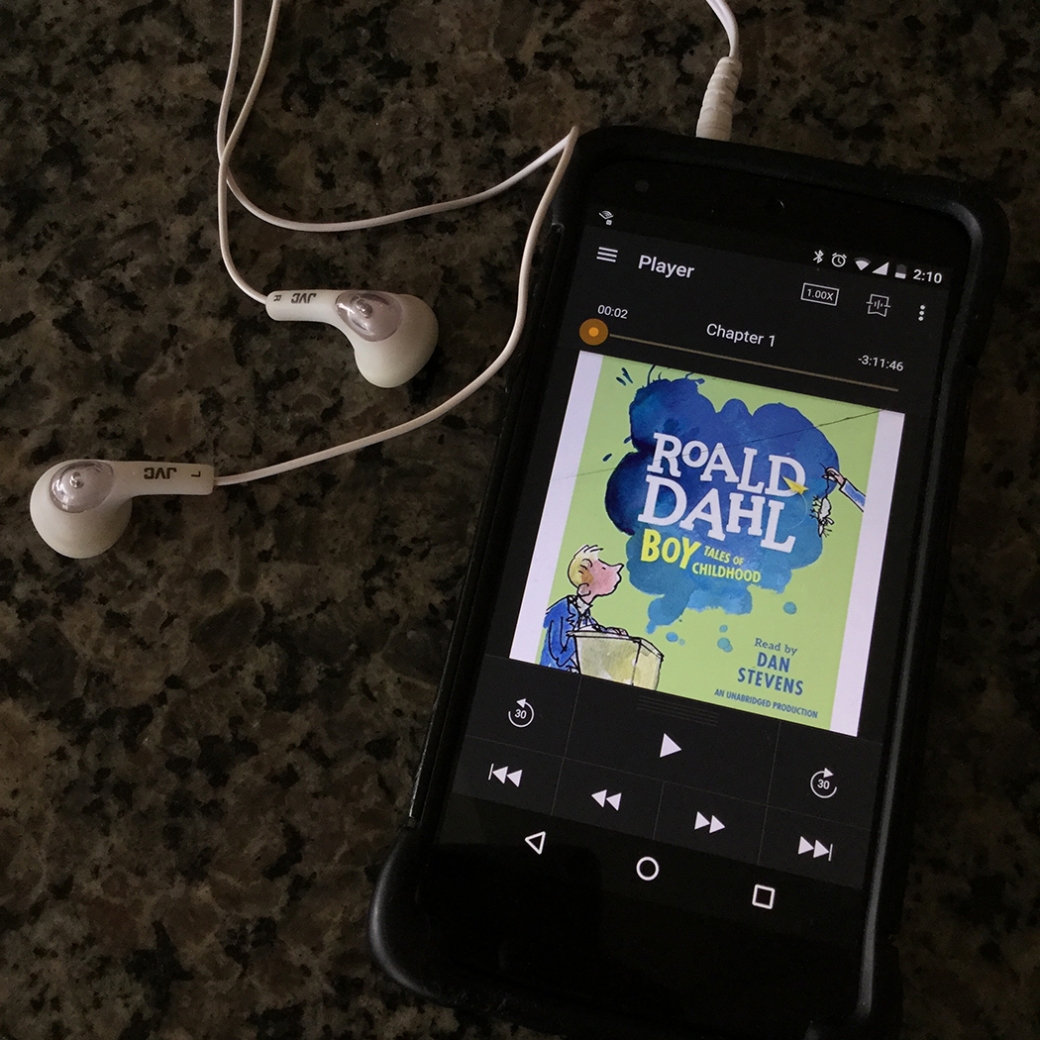 I didn’t really grow up with Roald Dahl. I discovered The Witches sometime around the age of 12, and fell instantly in love, but was always a little sad that his work hadn’t been an integral part of my early childhood.

Boy, then, seemed like the perfect remedy. A nostalgic look back on his own childhood as the English son of Norweigan immigrants, Boy charts Dahl’s rise from childish pranks in a candy shop to his first job in an oil company at the age of 18.

Funny, sweet, and engaging, Boy was at its best as it chronicled the candy-coated memories of childhood — from ice-cold toilet seats to long, elaborate family dinners with lots and lots of fish.

Since I did enjoy this as an audiobook, special mention goes out to Dan Stevens who has quickly become my favorite voice actor, not least because he runs a literary magazine as well.