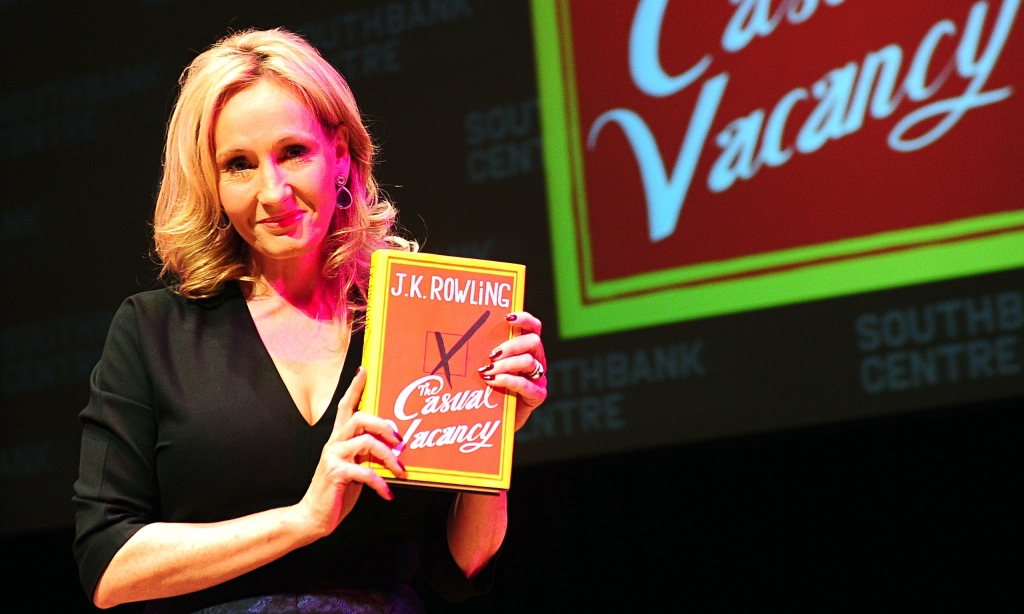 After seeing The Hunger Games for a second time, a friend and I got into a bit of debate over the “legitimacy” of young adult lit authors. I’d read FilmDrunk’s Hunger Games review a few weeks back that stated, among other gripes, that Suzanne Collins — a successful TV writer — only got into young adult lit because of the gold mine cracked open by J.K. Rowling and Stephanie Meyer. FilmDrunk’s Vince Mancini went on to say that many of his friends have followed suit, working hard to break into YA lit for financial reasons and not because they always dreamed of writing the hot new teenage horror/socialite series.

My conclusion (aka. the point at which I agreed with my friend) is that it’s hardly fair to act as though being smart about your business choices, and turning those business choices into a financially profitable project, is something to frown on when it wouldn’t be considered seedy or underhanded in just about any other industry in the world. Yet somehow the successful writer is usually portrayed as some greedy schemer who doesn’t really “love” writing, while the starving artist who can’t sell a book to save his life but might be famous in 50 years is a noble, respectable creature. Tamara Drewe illustrated that nicely — the husband is a bastard, the American is a sweet and honorable man. The rock star is a bastard, the farmhand is a sweet and honorable man.

What made J.K. Rowling stand out was that she managed to be admired both as the starving artist and the wealthy, savvy businesswoman.  Thanks to a rags-to-riches, single Mother storyline, she became fantastically rich writing kids’ books while still maintaining an air of integrity (for most people). And now, to solidify that, instead of embarking on a continuation of the Potter series, or starting a new YA Lit franchise entirely, she’s making the somewhat more risky move into adult literature.

The Casual Vacancy (I don’t hate the title, at least) is described by Rowling as being “blackly comic,” and set in “an idyllic English town where all is not what it seems.”

A little more detail from the publisher:

I’m pleased that this seems to be something of a black comedy/mystery/murder novel, which quite frankly would be just as much of a smart business venture for a popular author as YA Lit, and I genuinely believe that Rowling is a good enough writer to pull this off. But if it’s not — if it’s some Little Children-esque exploration of marriage and divorce in a small town (ENOUGH of those, by the way) — I will be sorely disappointed. As it stands, this sounds… fun. It also kind of sounds like the plot of Hot Fuzz. 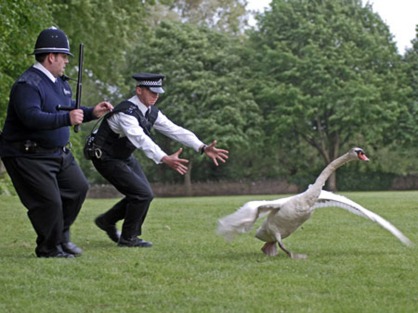 Will J.K. Rowling ever be able to top Harry Potter? Well, no. But if this book is good enough — or even fun enough — she may be able to put it solidly behind her, at least.

10 thoughts on “So About J.K. Rowling’s First Non-Potter Book”